Keelvar recorded our “prequel” event on December 3rd as a lead-up to our groundbreaking Human+Machine Contest.

The Contest showcased how a bot designed for intelligent sourcing automation compares to an expert human buyer in real bidding events.

Our Human+Machine Prequel featured a lively discussion about the future of procurement and sourcing work as intelligent automation technologies become real-world solutions. The Prequel featured a “Future of Work” presentation by former World Chess Champion and current human rights activist Garry Kasparov, followed by discussion with a panel of strategic sourcing experts. 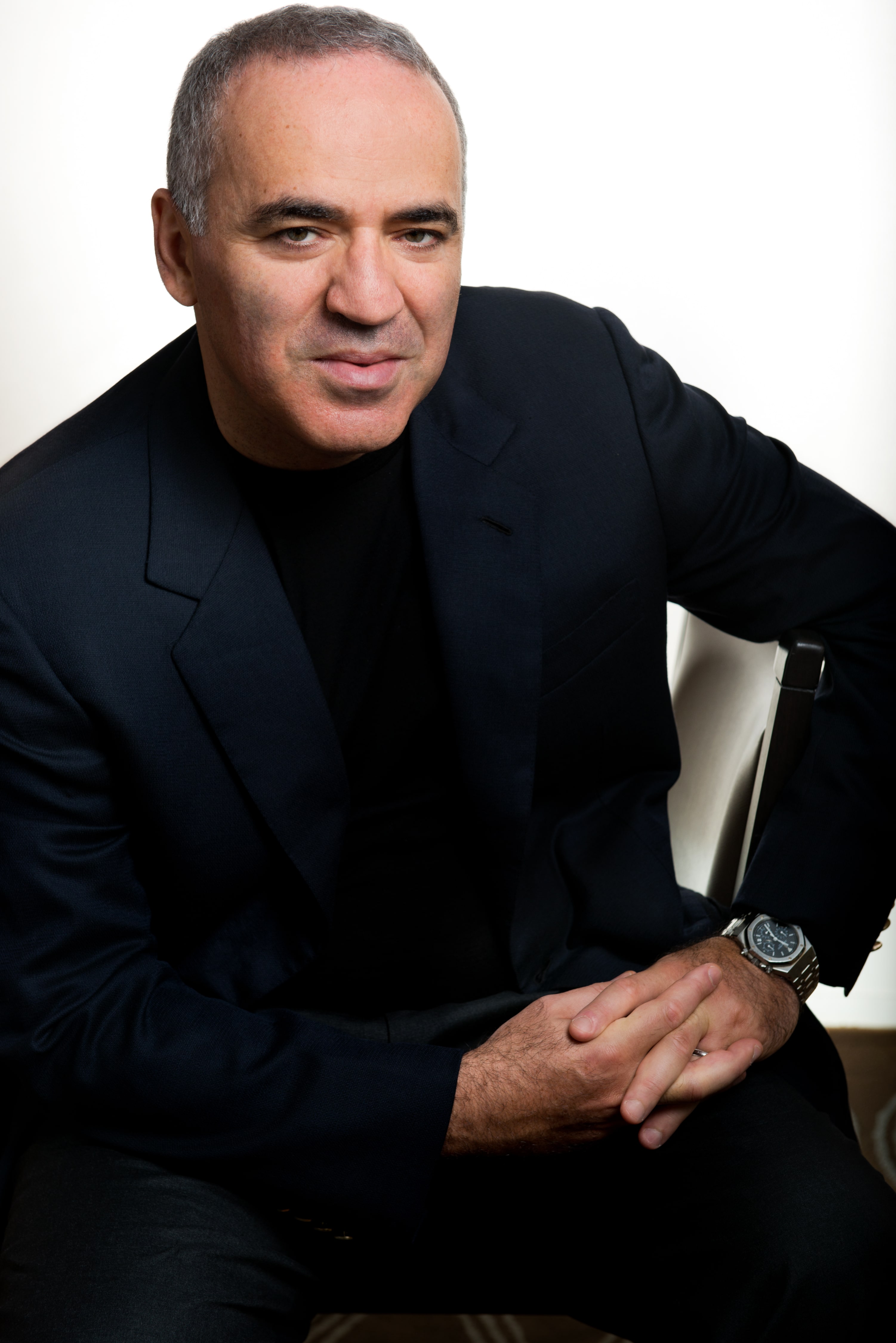 From a young age, Azerbaijani-born Garry Kasparov was a precocious and prodigious chess talent. At 12, Kasparov became the under-18 USSR chess champion. At 17, he was the under-20 World Champion. At 22, he became the youngest ever World Chess Champion.

However, one of Kasparov’s most enduring legacies is his chess battle with Deep Blue, IBM’s AI-powered chess computer. When IBM built Deep Blue, Kasparov was widely regarded as the greatest chess player in history, making him the ideal candidate for a man versus machine contest.

In 1996, in what became a symbolic victory for mankind over artificial intelligence, Kasparov defeated Deep Blue. IBM responded by upgrading Deep Blue’s intelligence, and in 1997, the machine ultimately defeated Kasparov.

In the late 20th century, IBM pitted man’s abilities against machine’s artificial intelligence, with AI emerging as the ultimate winner. Now, in the 21st Century, Keelvar is showing how AI can be harnessed by businesses to take their teams’ abilities to the next level.

*Due to pandemic-driven lockdown restrictions affecting Ireland and other travel restrictions affecting our globally-located participants and staff, we are moving our Human+Machine Contest event to a later date, rather than sacrifice the quality and viewer experience that is our vision for this special event. Our hope is that by then, rescheduling such exciting events will no longer be necessary! Please stay safe and healthy everyone.

Welcome and Introduction to Sourcing’s Human+Machine

A Contest overview and preview of the judges.

The Future of Work:
Human+Machine

Panel discussion by Keelvar’s founder and CEO joined by procurement and sourcing professionals.

Preview of the Sourcing Bot

A look at the intelligent sourcing automation digital worker. 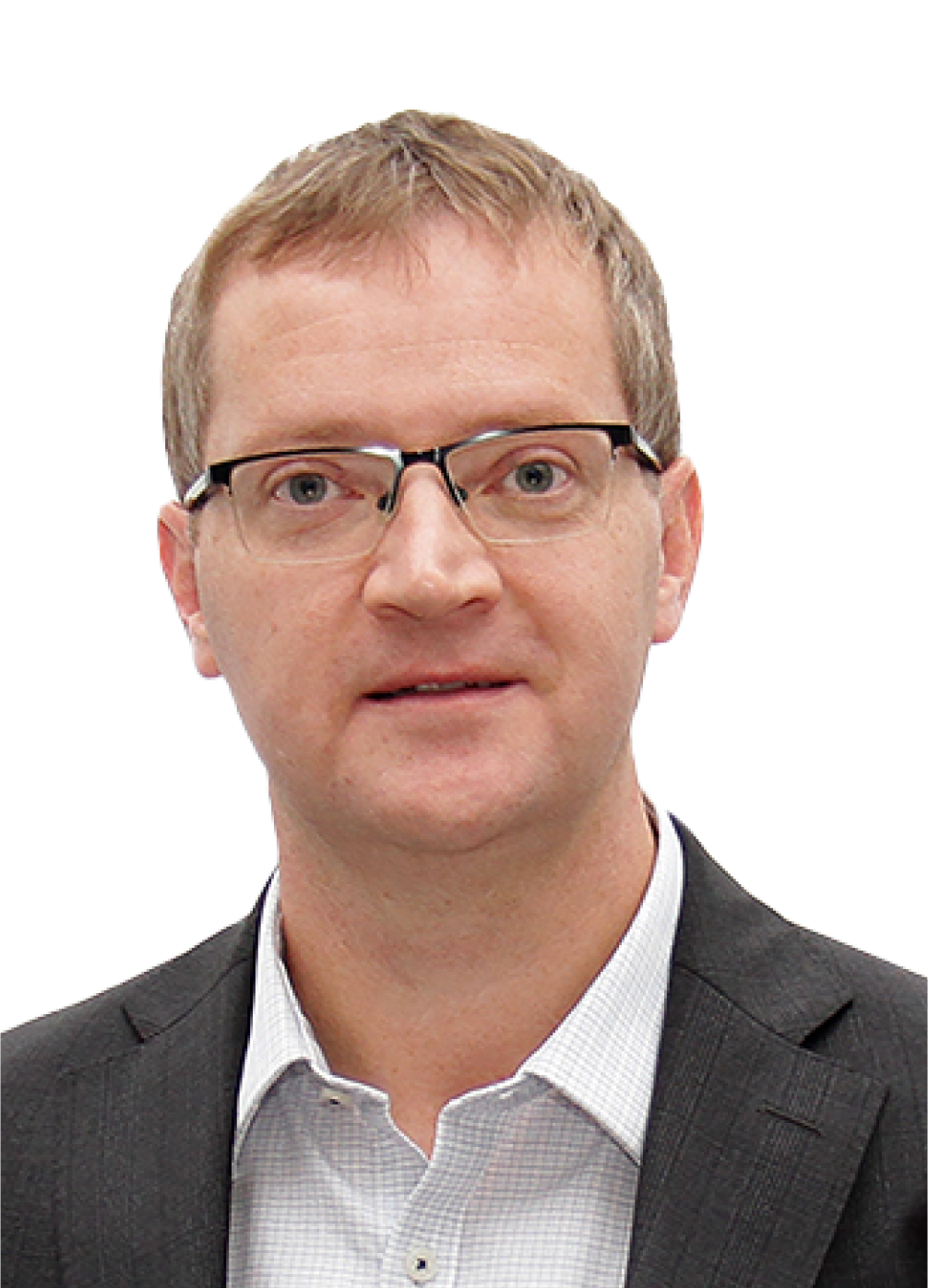 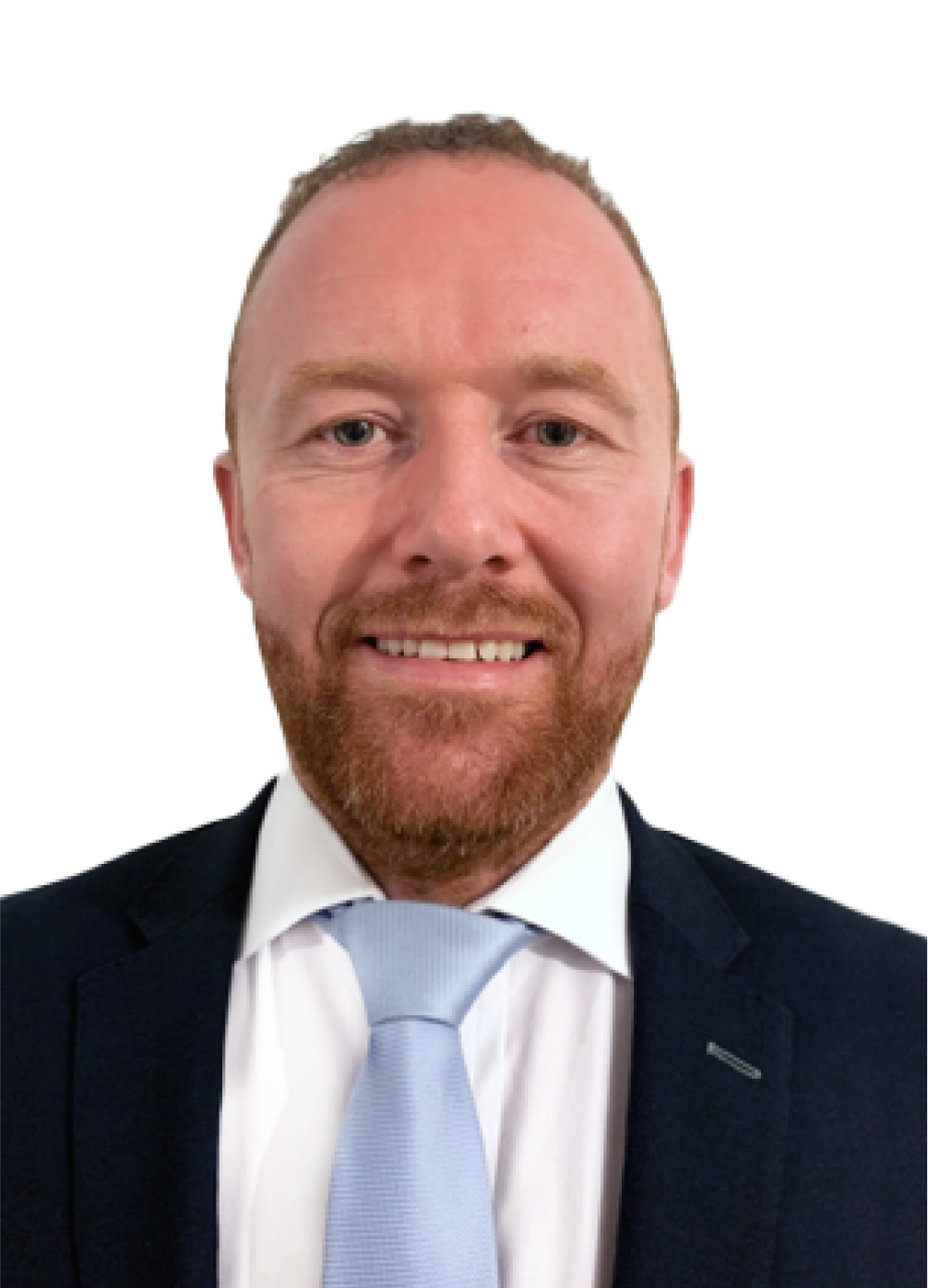 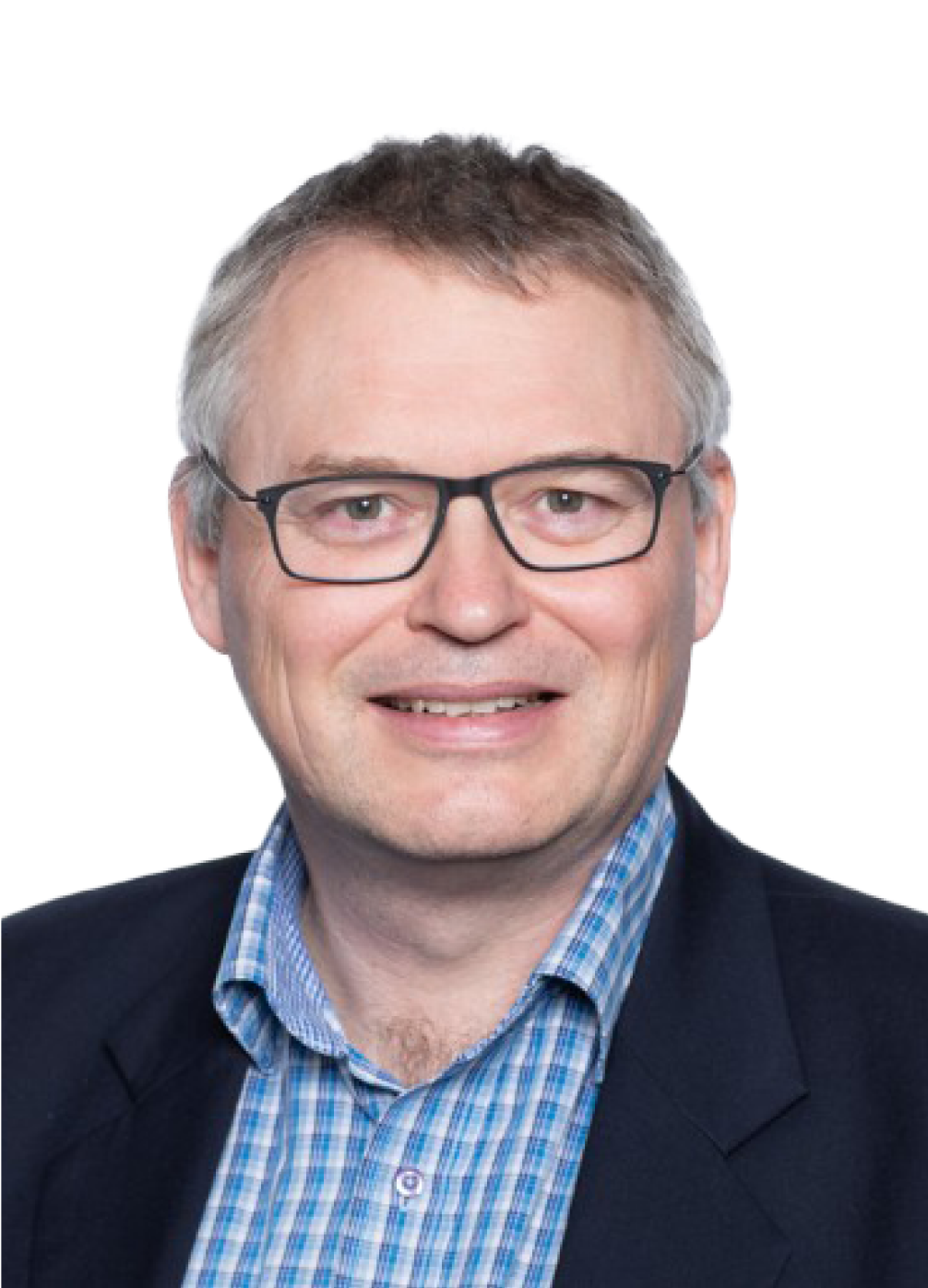 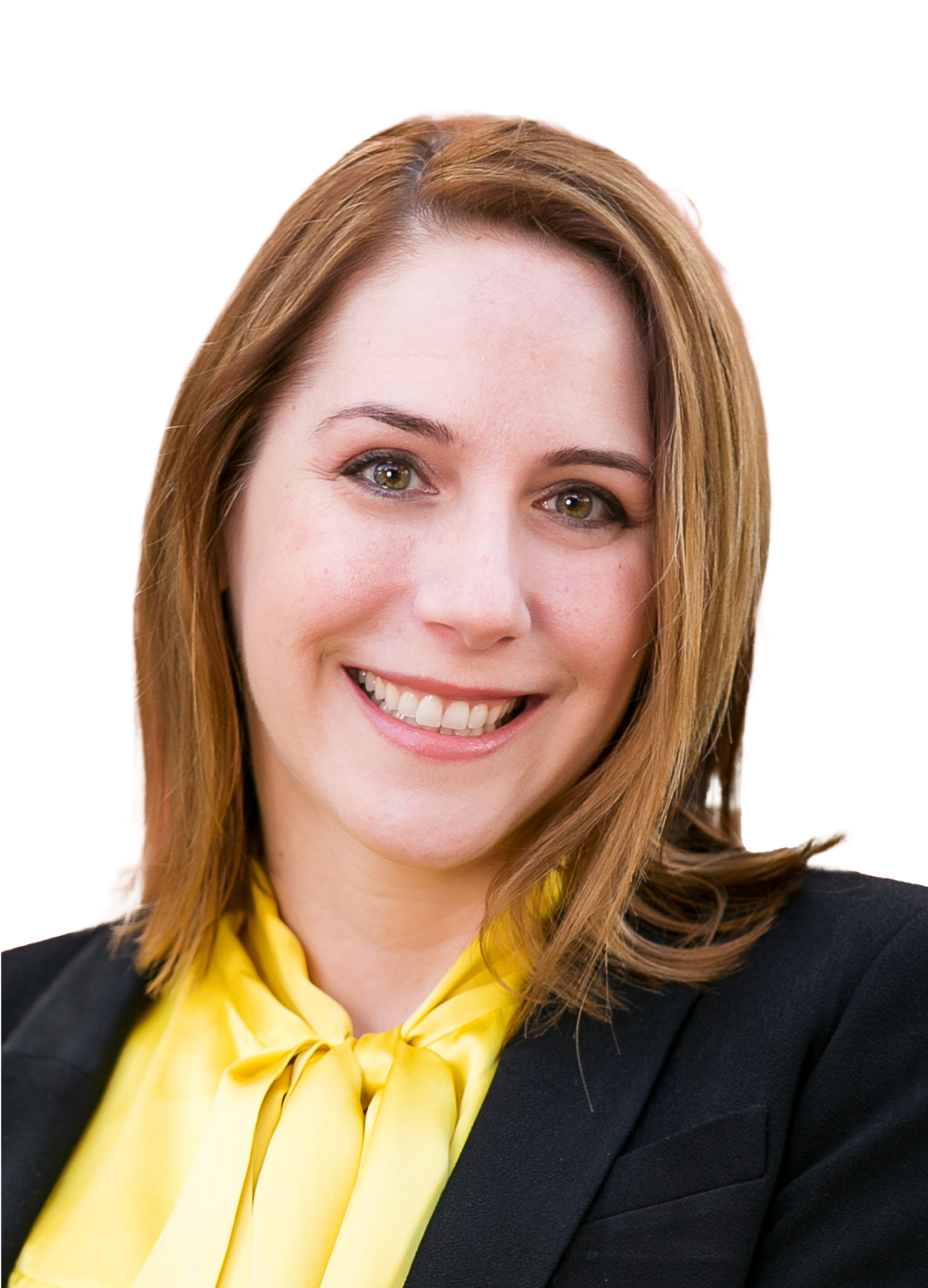 LEARN MORE ABOUT THE CONTEST